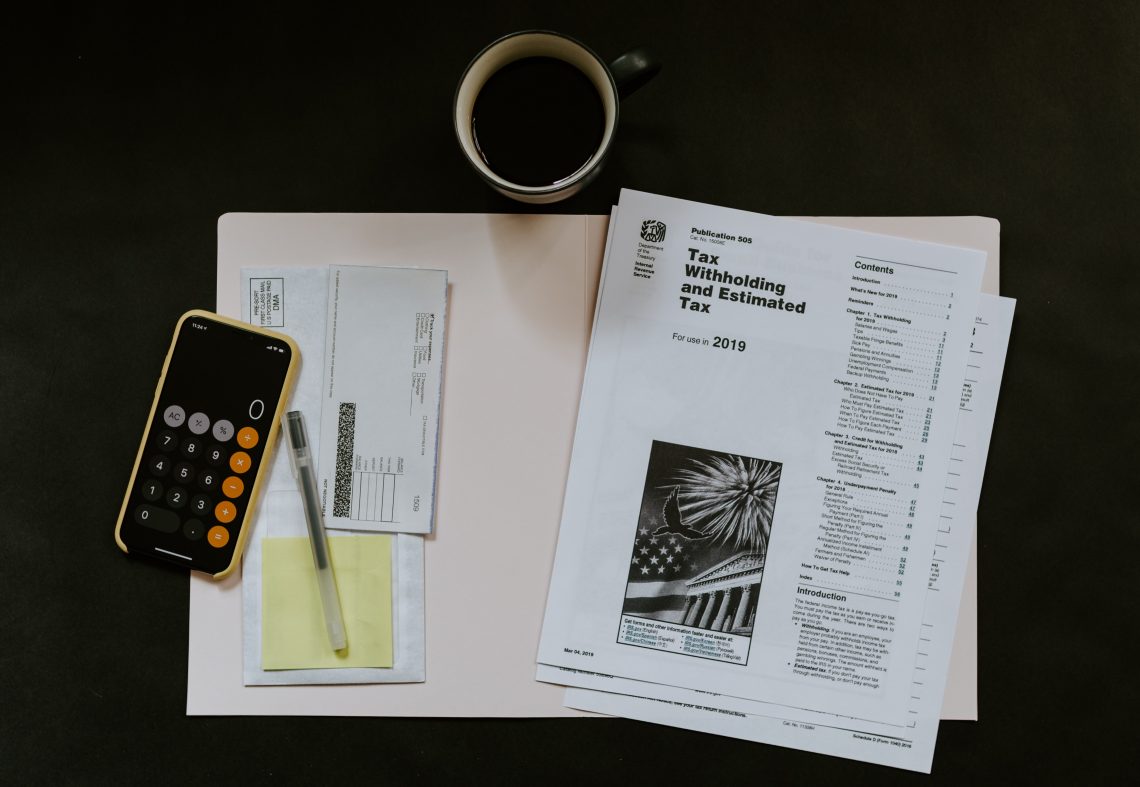 On Friday, March 20th, the US Treasury officially gave us all an extension to file our federal taxes (thanks to the virus that shall not be named). A rational person might be thinking – we’re less than 3 weeks out from the original filing date, who in the world hasn’t filed yet? The answer to that question is A LOT of people. Turns out our country is full of procrastinators. Is that really a bad thing as long as you file on time? Yes. Waiting to claim your tax refund is costing you money. If you’re expecting a refund, the longer you wait, the less that money is actually worth.

If you’re expecting to owe tax, that’s a different story that we’ll get into in a later post. The reason your refund is worth less and less the longer you wait to claim it is because of a concept called the time value of money. This concept doesn’t only apply to tax returns, but any money that is just sitting there idly – a dollar in your wallet, or car, or winter jacket pocket from last year that you just now found…

You’re probably familiar with one of the variables involved in the time value of money: inflation. Inflation is what causes your dollar to have less spending power tomorrow than it has today. If that feels strange to wrap your head around, think about the fact that there used to be such a thing as penny candy. What can you buy for a penny now? Nothing. You can’t even make a penny for less than the cost of a penny. It costs 1.6 cents, by the way.

Inflation rates sit around 2-3% per year – so now you’re thinking, what’s the big deal if I wait an extra few months for my refund? That’s only part of the reason why waiting to claim your tax refund is costing you money. Cue the second variable in the time value of money concept: opportunity cost.

Every decision you make has an opportunity cost. Saving up for that down payment on your car meant that money was not going into your savings account. Quitting your job and going back to school meant you’ll lose a few years of a salary. Putting money into your Roth IRA meant you couldn’t buy that third set of matching pjs with your dog. Whether good or bad, short term or long term, all decisions come with an opportunity cost because you’ve decided to proceed with one option instead of an alternative.

Allowing your refund to just sit around waiting for you to claim it is an opportunity cost. Little by little, inflation is eating away at it. But more importantly, you’re losing out on the opportunity of putting that money to work. There are a handful of smart ways to put that money to work – pay off high interest debt, put it towards school loans, funnel it into your health savings account, just to name a few.

One of the best ways to put that money to work is through compounding interest – affectionately referred to as the eighth wonder of the world in my house. This is an aspect of the time value of money that works to your advantage. In a nutshell, compounding interest allows the interest you earn to be added back into your principal so that your interest continues to accrue more interest.

I won’t bore you with the actual formula, but the important thing to note is that compounding interest is vastly different from simple interest – please don’t confuse those two.

Here’s the kicker – while it’s great to have your money make you more money, the longer you allow that interest to compound, the more you will make. Time matters immensely. Hence why it’s in the name, time is the last variable of the time value of money concept.

Don’t fall victim to the thought that a few months don’t matter. In the long run, the difference of even six months can be pretty damn big. Let’s walk through an example. The average tax return issued in 2018 for a 26-34 year old was around $3,139. I know an “average” is tough here because of so many differences with regards to income, filing status, etc, but let’s agree to start with one number for everyone’s sanity.

Suzie is a 30 year old who plans to retire at age 65. She filed her tax return as soon as possible in January and received her refund right away. On February 1st, she deposited her $3,139 refund check into her Roth IRA. Although the market’s not so hot right now, Suzie knows that in the long run, the market has always rebounded and continued an upward trend.

Jake is also 30 years old and plans to retire at age 65. He typically procrastinates with his tax returns and just heard the news about the filing extension. He waits to file his return at the last minute and then ultimately deposits his refund check into his Roth IRA on August 1st.

Here’s the difference based on an estimated 7% annual interest rate over the course of the rest of their working lives. Jake lost out on more than $2000 by waiting just 6 months. And that’s only the effect of him procrastinating on one year’s tax return. If Jake follows that same pattern each year, he will likely be missing out on tens of thousands of dollars in retirement.

If you’ve never checked out a compound interest calculator – I promise you won’t be disappointed. This may be the one time in your life you described such an activity as fun. Except when you learned how to spell “BOOBS” on the calculator in 5th grade. The US Securities and Exchange Commission has a great one that I used in the above examples.

There are risks associated with investing your money in the stock market. What’s unfortunate is that many people don’t think about the opportunity costs of not doing anything with their money. The value of money is not static. So while it may seem like a wonderful blessing to be able to put off filing your taxes another 3 months, the fact is that your refund will be worth less and less the longer you wait. That’s why waiting to claim your tax refund is costing you money. 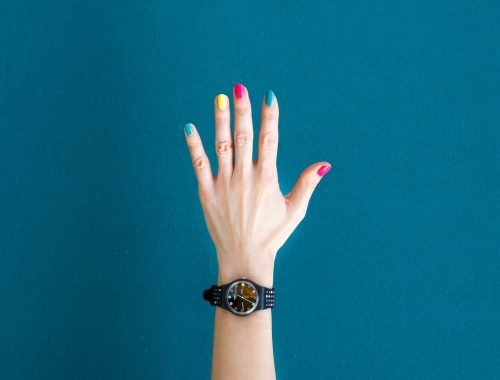 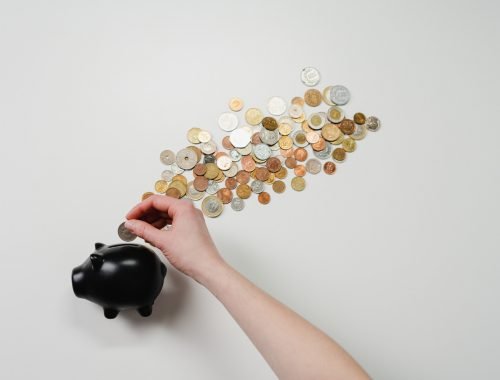 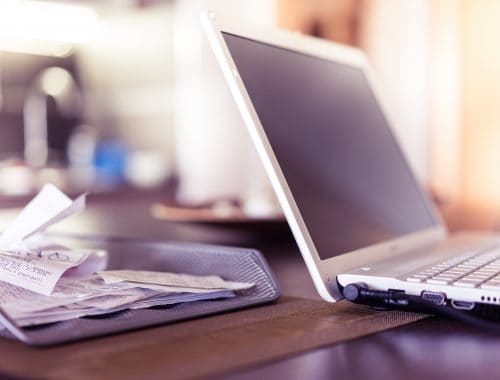 Price vs. Cost – Why You Need to Know the Difference 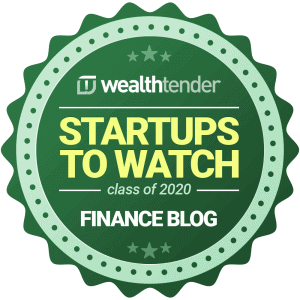